So to be completely honest Jason and I figured that at the end of last year’s wedding season in October we’d have a bit of a break considering most people don’t have weddings in the winter or have many portrait sessions scheduled.
Wow were we wrong!
Between November and April we successfully met with so many fantastic couples marrying in 2010 and 2011 which resulted in almost tripling the amount of weddings we captured in 2009, gained three wonderful associates (Scott Bostjancic, Christin Lopez, and Vincent Gross), and gained a few more marketing tools to keep our business rolling!
We also managed to shoot a few pictures for some fantastic events and awesome people! After all.. we’re here for the pictures first and foremost!

Enjoy the winter images and here is hoping for a wonderful 2010 wedding season and much happiness to every couple and family we have the privilege of working with! 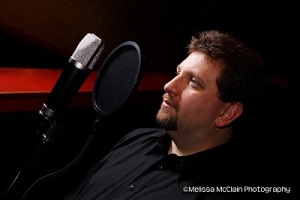 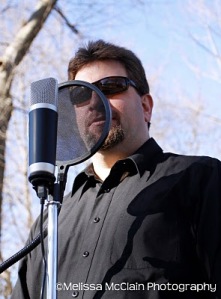 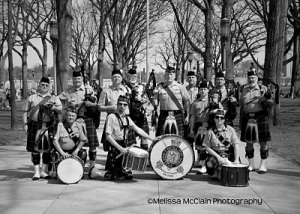